Andrea D’Aquino is an artist based in New York. Her work is a beautiful combination of  collages and illustration.  Andrea has always resisted labels like “art director”, “illustrator”, “graphic designer”, or “writer”, and finds herself happiest straddling the line between all those things. For several centuries, she was officially a senior art director for advertising agencies on the east and west coast of the USA. After doing time for clients like Giorgio Armani, The New York Times, and countless others, she became an independent “creative”. All the while, she gained experience in every medium from print, film and video to digital, and collaborated with world-class photographers, film directors and editors, illustrators and the occasional evil dictator.

Despite numerous awards from The Art Director’s Club, Communication Arts, etc… she became increasingly frustrated by the mountain of ideas that ended up in the garbage pail for one reason or another, and turned back to her childhood interests of drawing, painting and making pictures.

This post showcases 10 of Andrea’s mixed media illustrations selected from her site which you can find at andreadaquino.com. All images in this post are © Andrea D’aquino. 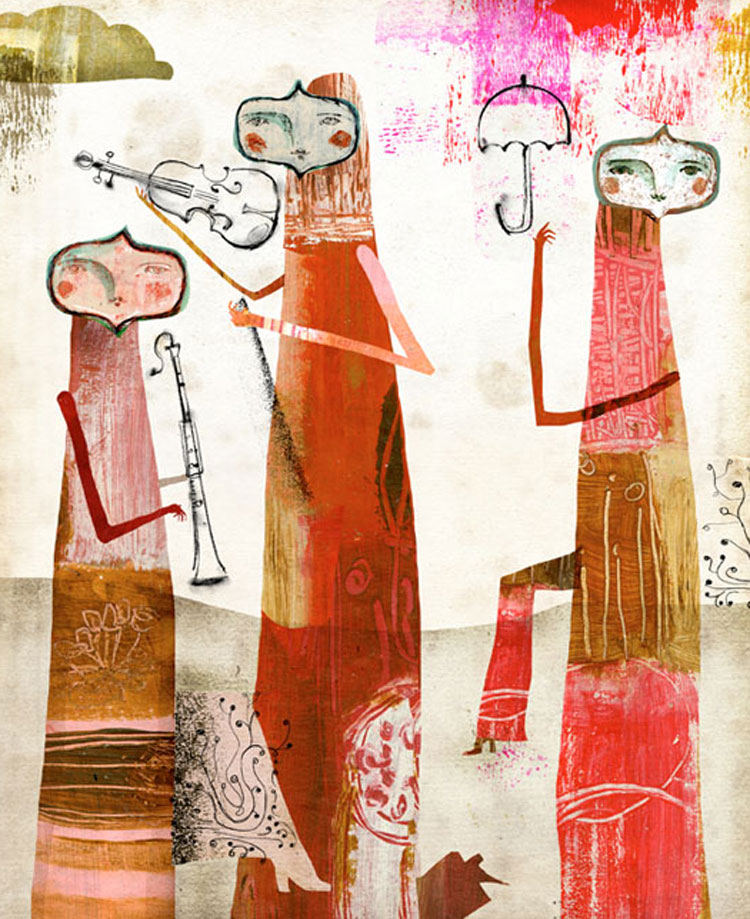 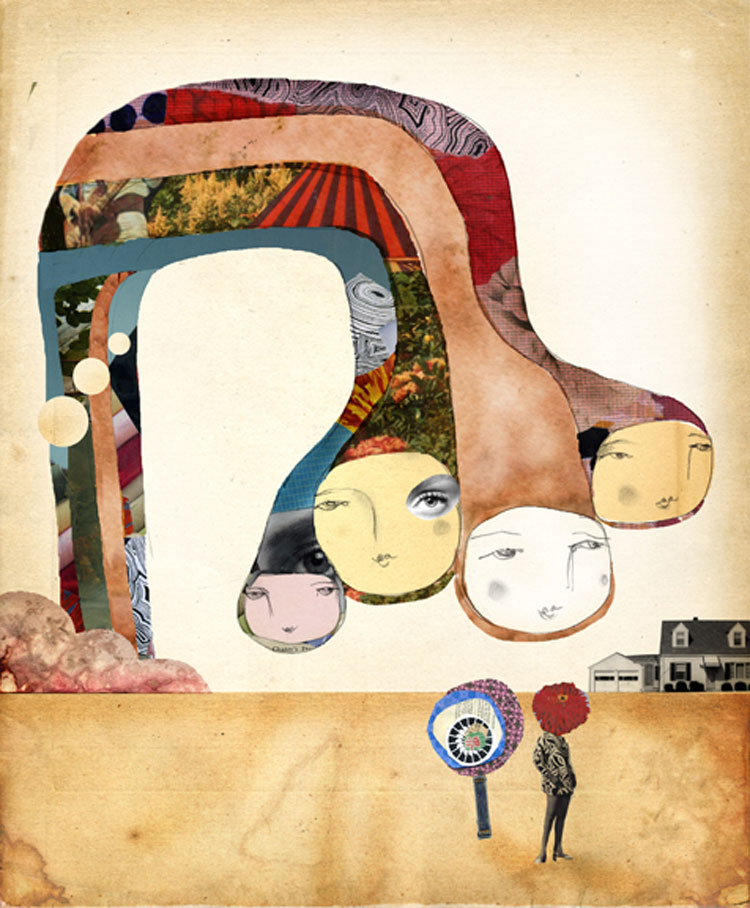 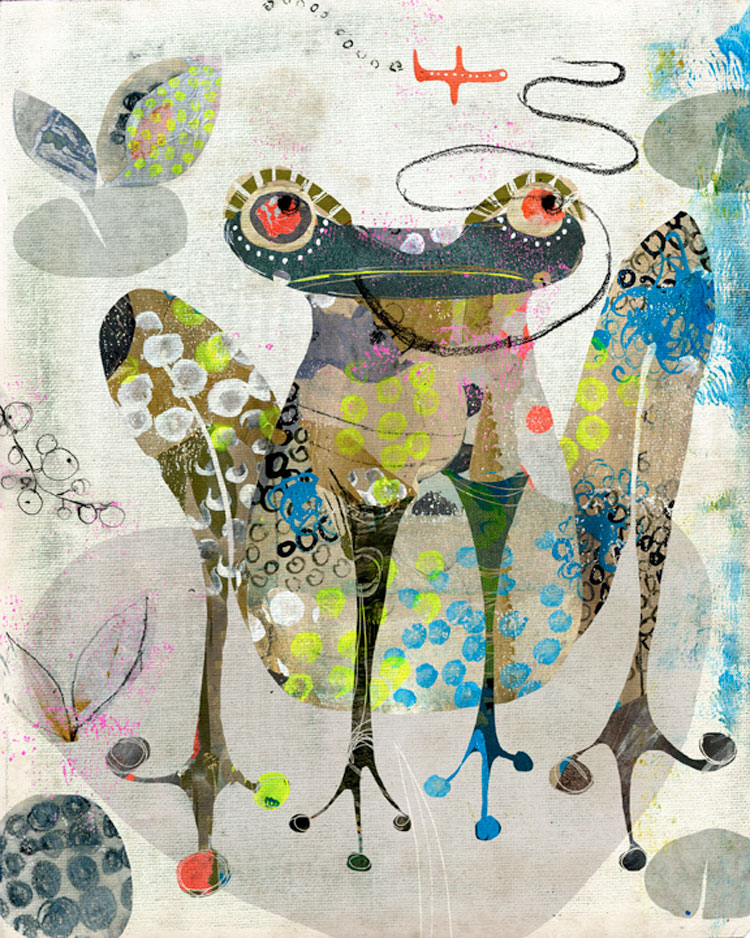 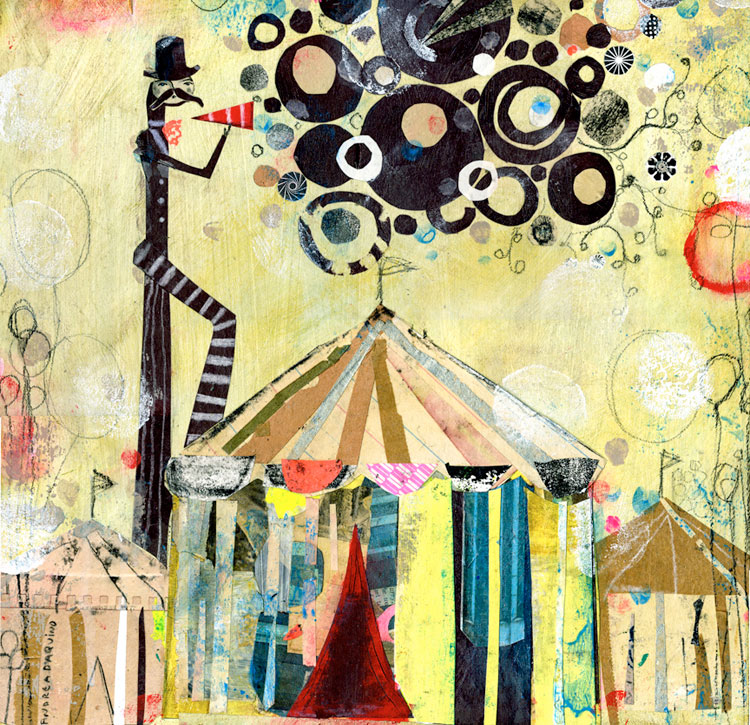 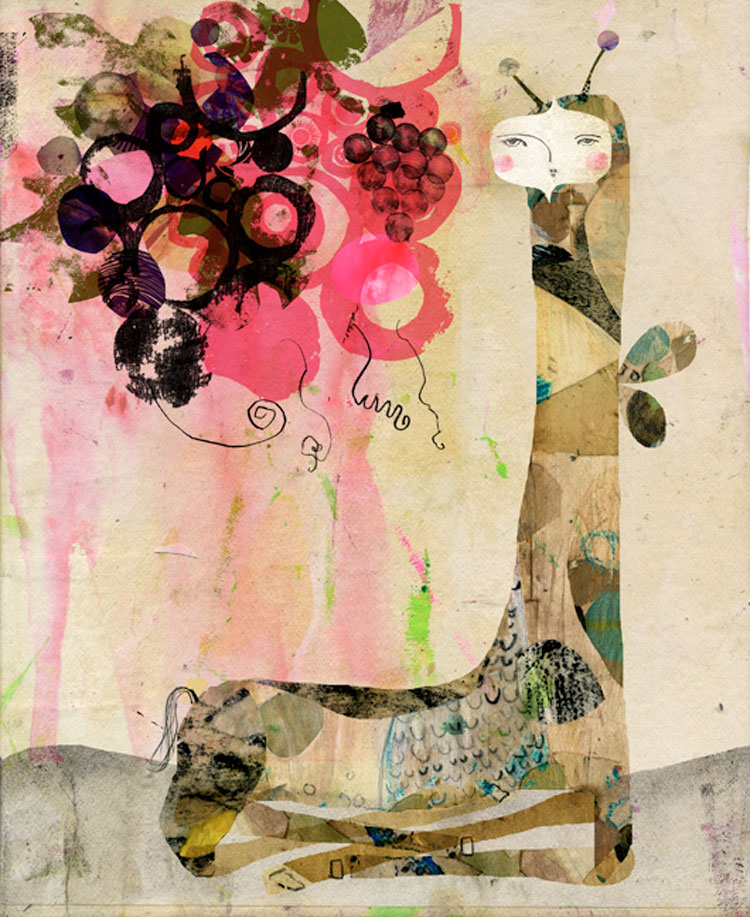 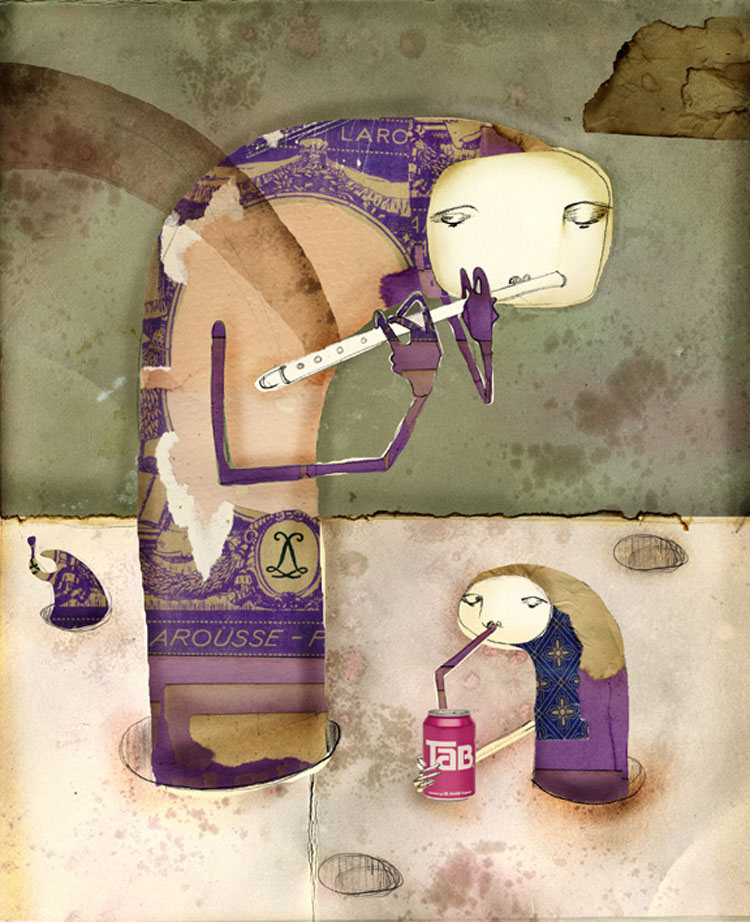 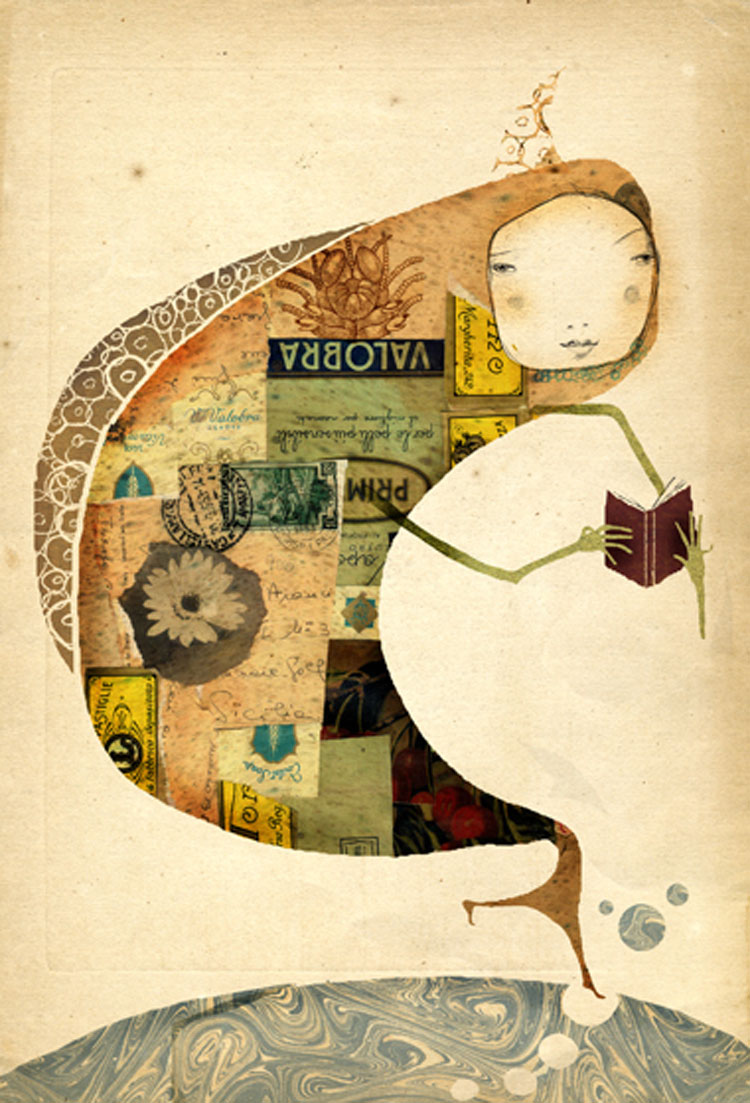 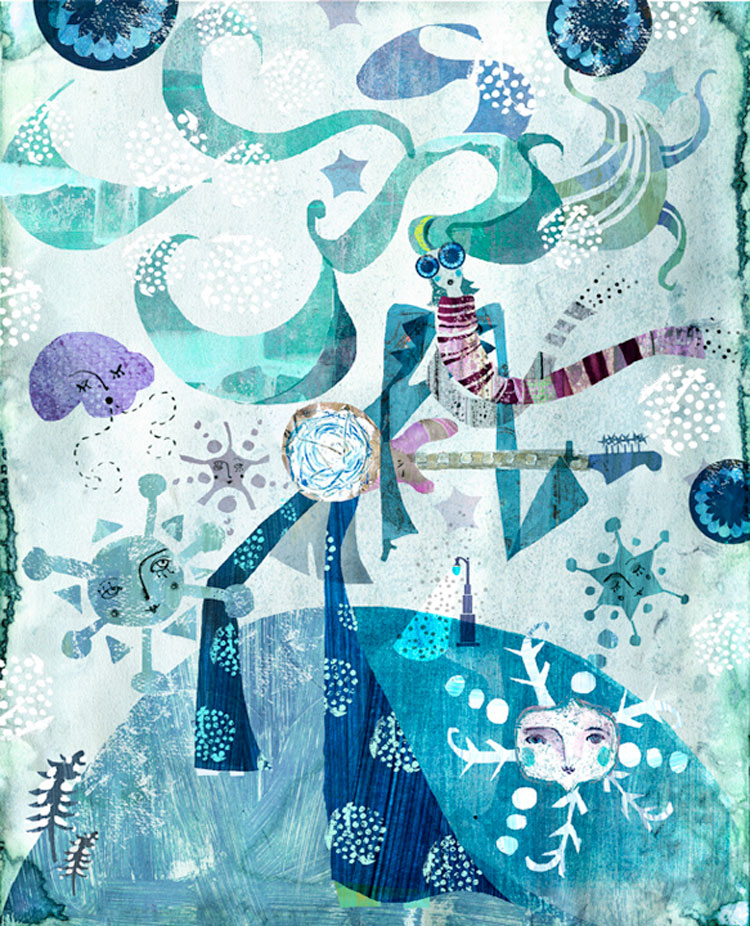 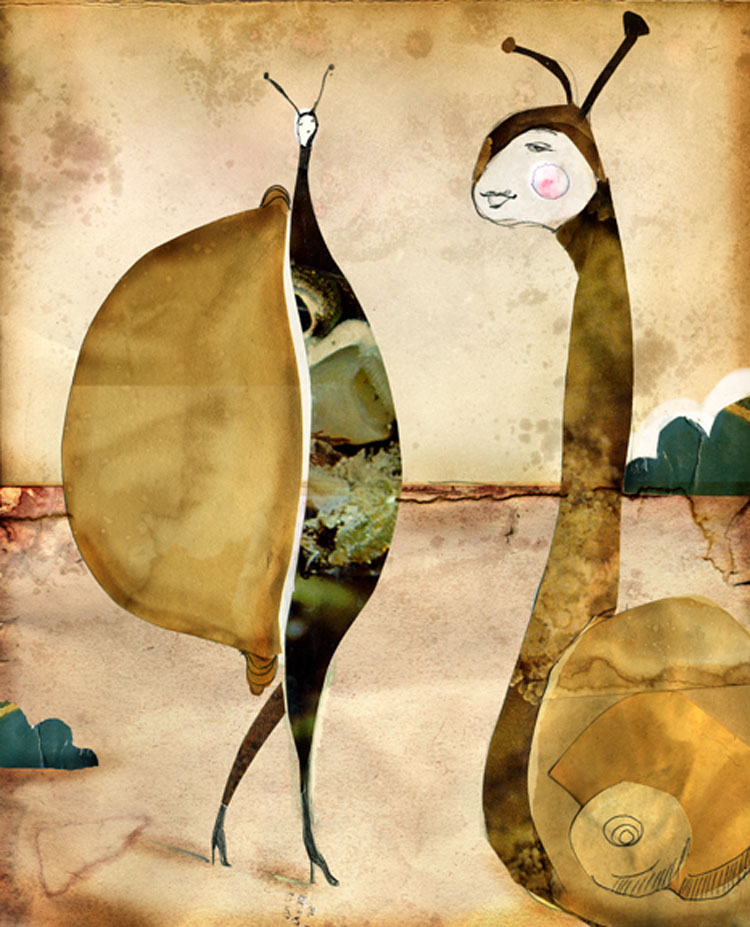 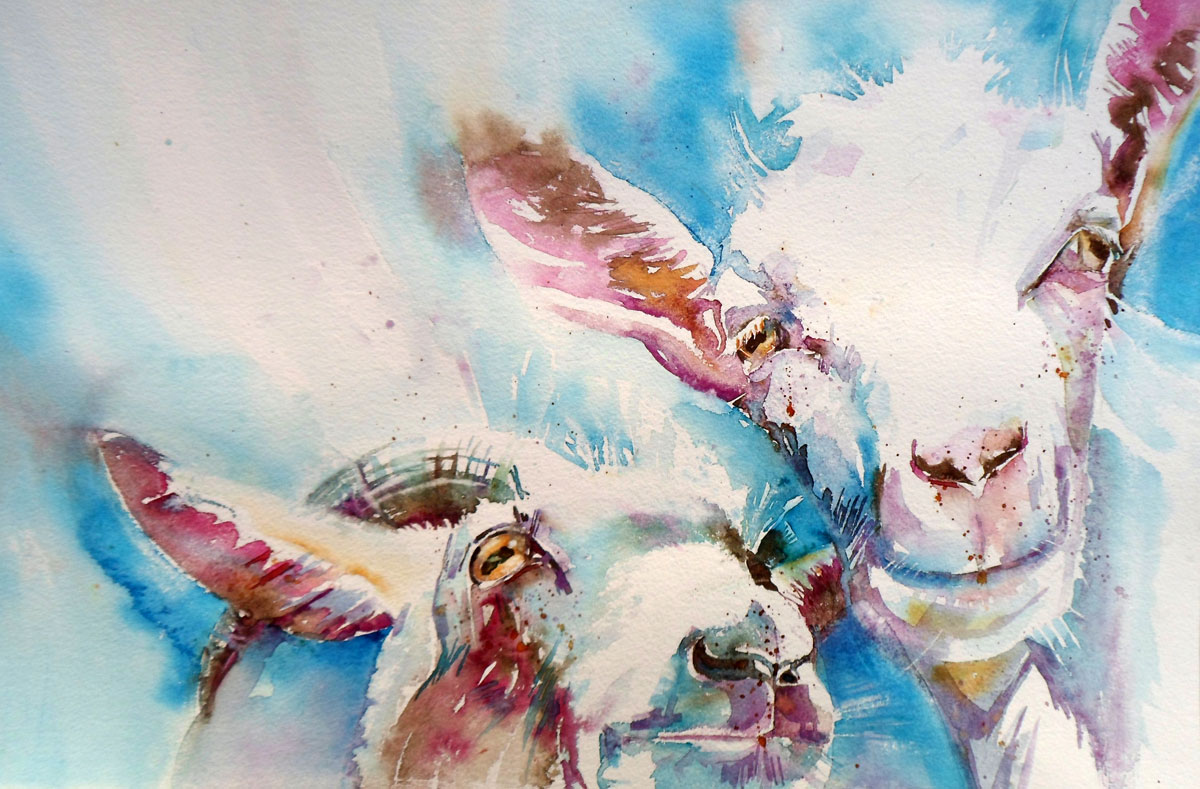 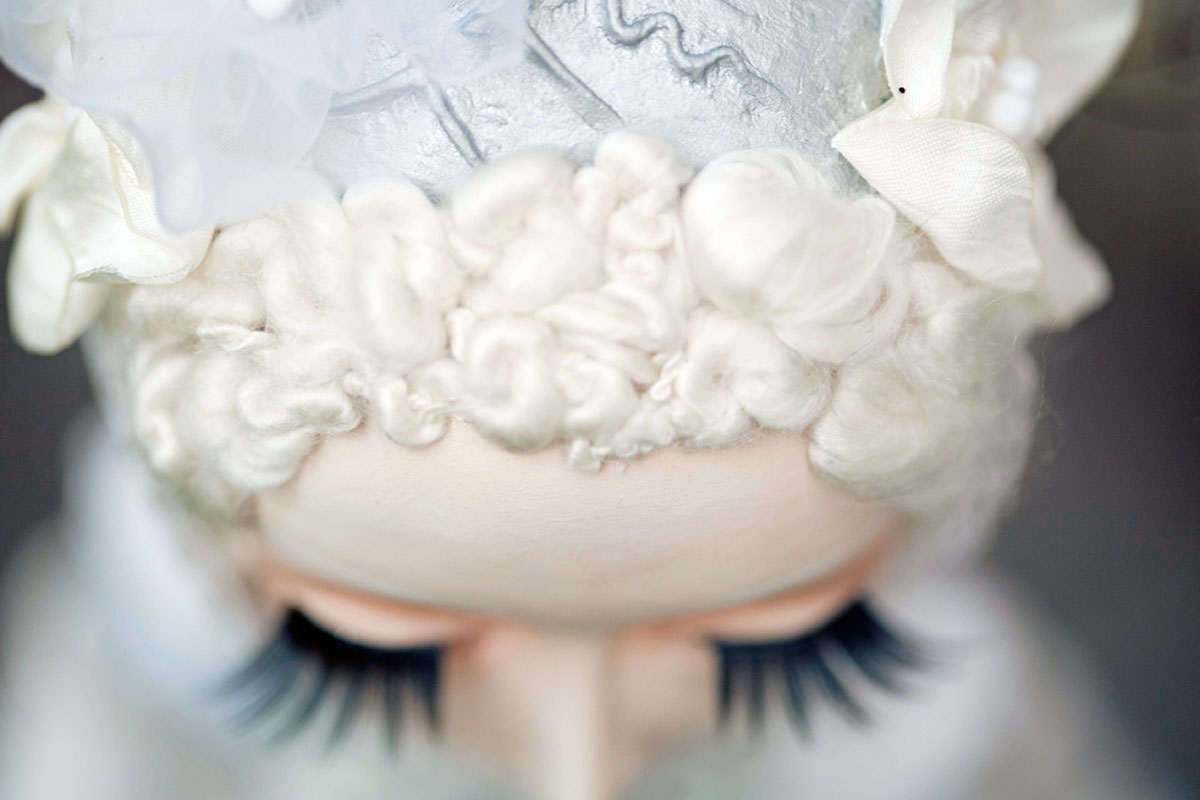 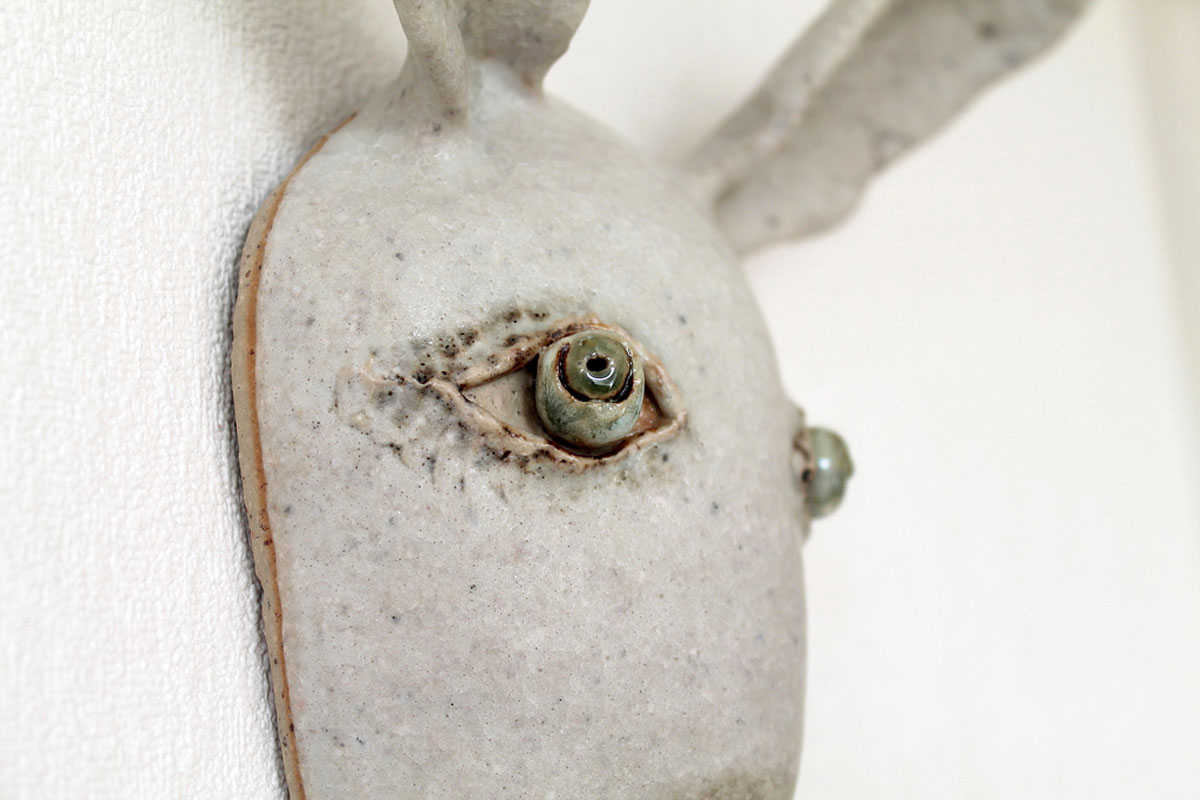