I passed by a field in the city of Enkhuizen the other day and saw these friendly giants taking a stroll. I immediately knew I needed to return with my camera to get myself some nice pictures of the Highland cattle. So when I returned in the weekend with my camera it was an extra bonus to see there was a little calf as well!

I found out that Highland cattle is part of the ecological mowing policy of the municipality of Enkhuizen. The Highland cows feed on plants that many other types of cattle ignore. They trample areas of bracken, allowing flowers to flourish. Wildflower seeds are spread by becoming attached to their coat, to drop off elsewhere. The Highland cattle registry (“herd book”) was established in 1885. This is the oldest herd book in the world, which makes them the oldest registered cattle in the world. And one of Britain’s oldest, most distinctive, and best known breeds, with a long, thick, flowing coat of rich hair and majestic sweeping horns, the Highlander has remained largely unchanged over the centuries.

Although a group of cattle is generally called a herd, a group of Highland cattle is known as a “fold”. This is because in winter, the cattle were kept in open shelters made of stone called folds to protect them from the weather at night.

In 1954, Queen Elizabeth ordered Highland cattle to be kept at Balmoral Castle where they are still kept today. The Queen is the patron of the Highland Cattle Society and has an award-winning fold. They have long and distinctive horns, which actually help them forage for food during snowy winters! They can use their horns to dig deep into pastures that have been covered with snow.

The horns grow differently in males and females, with the bulls being thicker, curving forward with only a small upwards rise near the tip. The cows’ horns are more slender, and curve upwards. They are also longer than the bulls’ horns. I must say… Highland cattle are ridiculously cute…. With their shaggy coats, just-out-of-bed hair they are highly photogenic. All these features are not just cute though, they also enable the cow to survive harsh winters in tough environments. Their thick woolly undercoats keep them warm, while the longer guard hairs shed snow and rain. Long eyelashes and a thick fringe of hair protects their eyes from stinging hail, rain, insects, and biting winds. They will definitely survive the Dutch winter weather! The little calf was absolutely a bonus, such a cutie! Following his dad around, walking up to his mum to give her a kiss… This little family sure made my day! 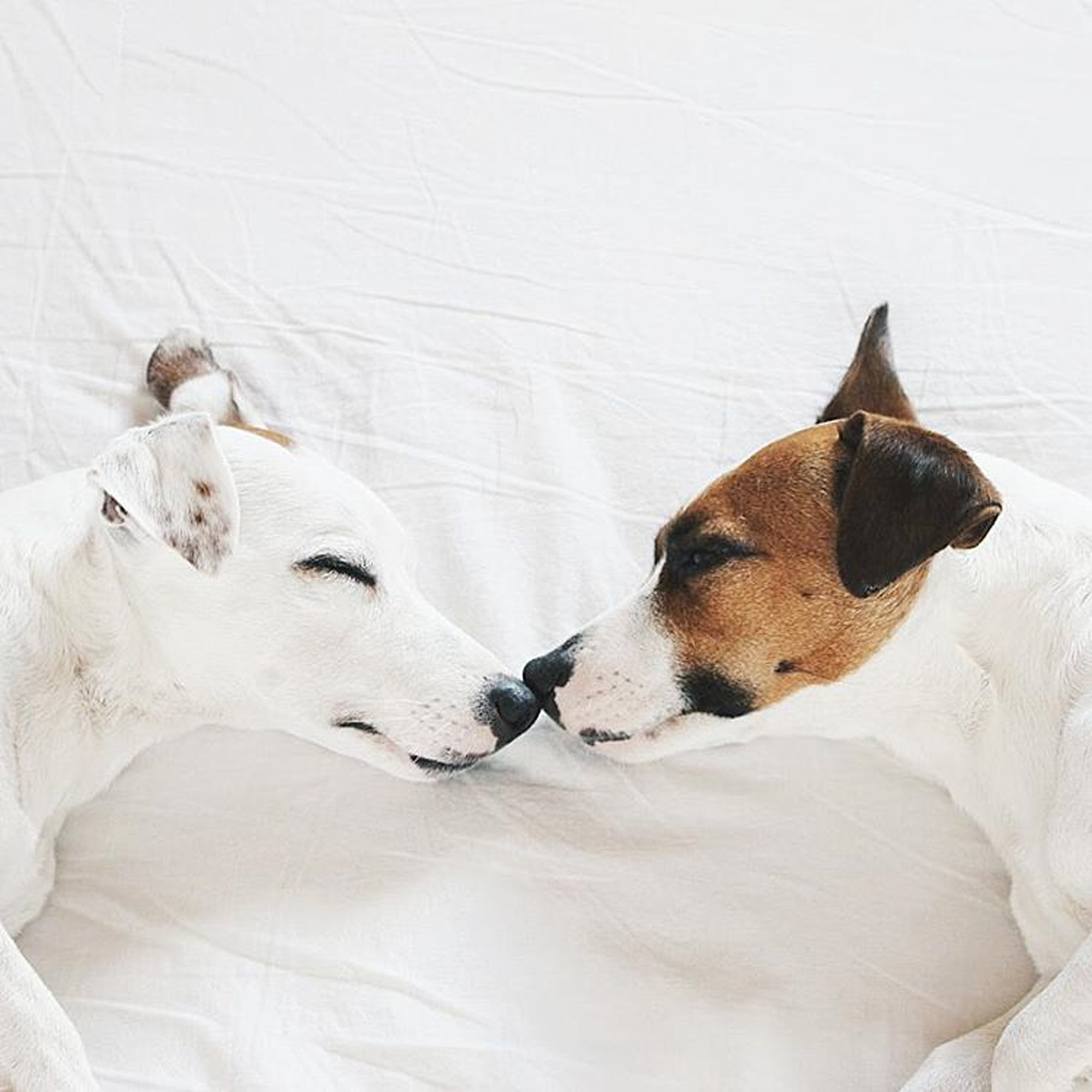 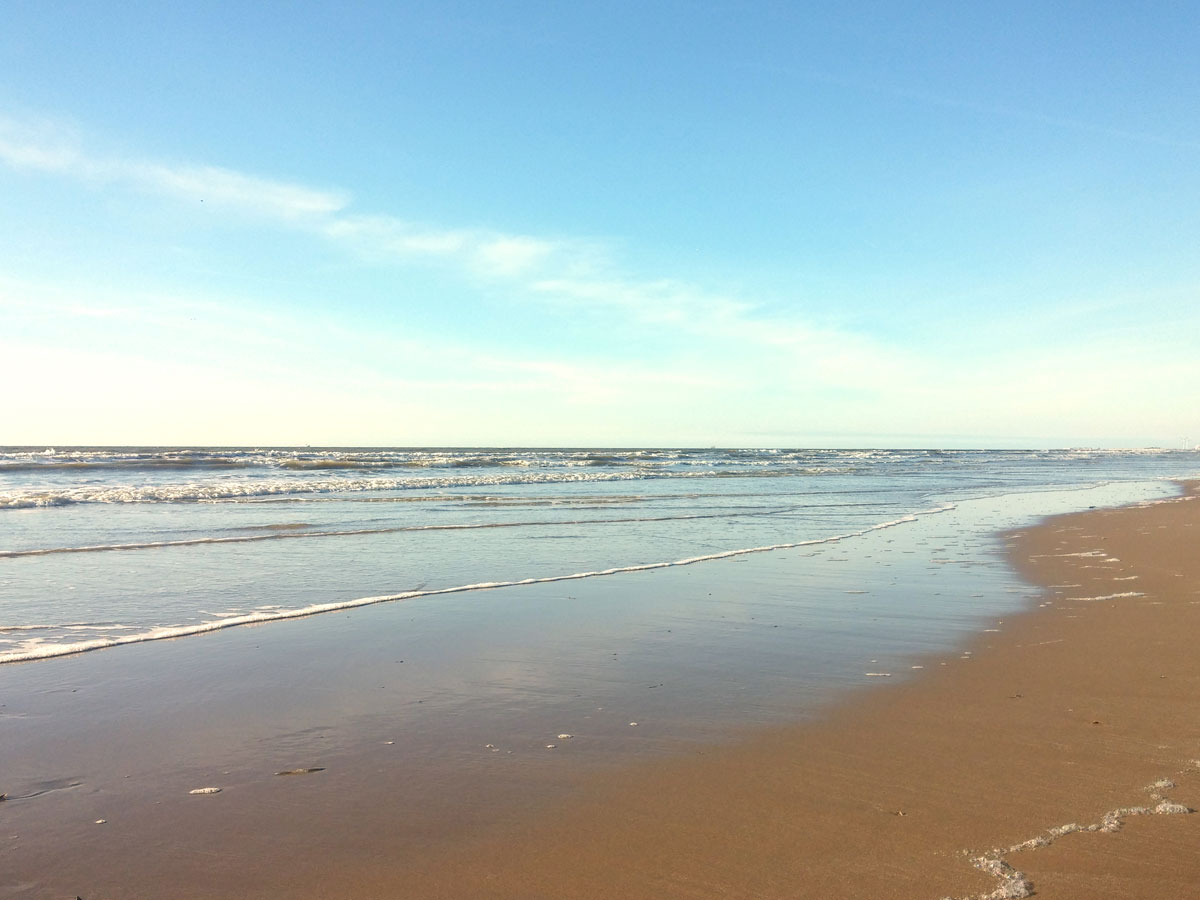